Hashtags - How To Use Them and What To Avoid 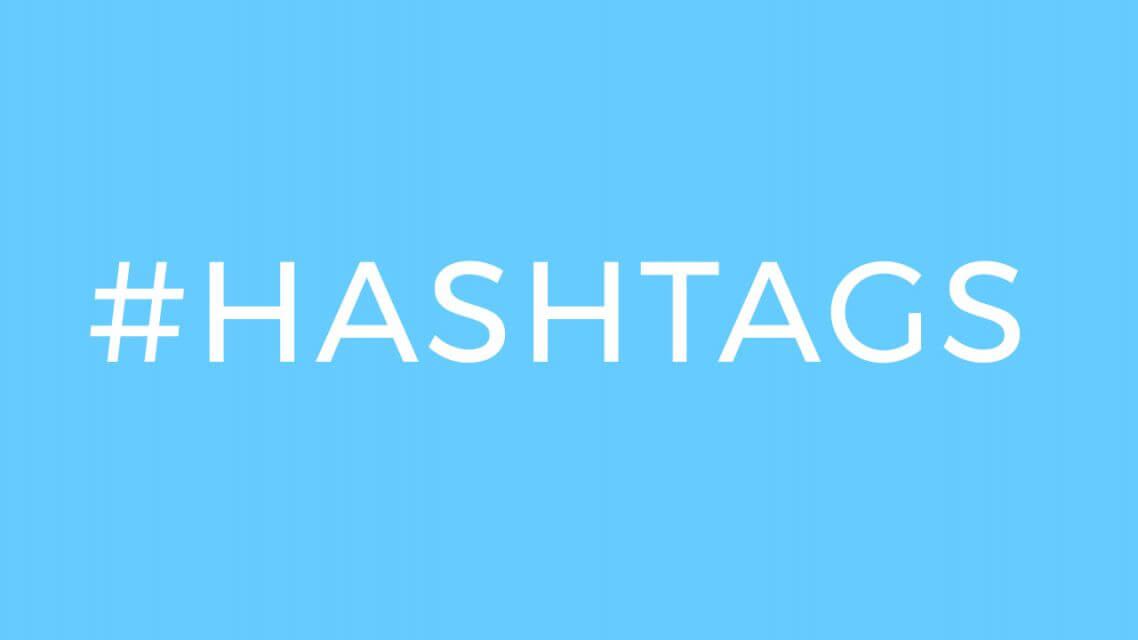 Hashtags - How To Use Them and What To Avoid

New to social media? Run a successful business but have no idea how to engage with your audience, potential new customers or maintain an online presence? Learning how to use social media effectively is just as important as traditional marketing, and depending on your business it is becoming more important. Many businesses create a Twitter account, or an Instagram profile that sits dormant, or just cycles through promotional ads for products and services.

This article looks at Hashtags, what they are, how to use them and what avoid when implementing a social media strategy. If you've ever Tweeted #Something #Like #This then you could probably benefit from this.

What is a Hashtag?

A Hashtag is this symbol: # and when used on certain social media platforms, it can connect content together. It's typically used on Twitter and Instagram, and recently adopted by Facebook, but nobody really cares about that.

Why use a Hashtag?

When you use a Hashtag it creates a link for that particular word or phrase from your content to other people's content so it can be seen together. It's hugely handy for two main reasons:

If you're at an event, or want to discuss an event, such as the World Cup, you can view or join in the conversation by using the Hashtag: #WorldCup. This will add anything you have to say to the ongoing thread of content tagged with #WorldCup.

TV shows can also use Hashtags specific to their show to engage with their audience. For example, viewers can Tweet using the Hashtag #GameOfThrones which can be used to put questions to a panel of stars from the show in recap programmes like 'ThroneCast'. Presenters can then screen questions from viewers from Twitter to put to cast members.

Brands have swiftly adopted social media through the medium of 'influencers'. These are people that brands send free products to, so that they can post photos and positive reviews to their followers using a Hashtag that identifies their brand or product. For example, Nike may release a new 'Air Max' model trainer, and want to garner attention for their new product. They can send influencers on social media a free pair, and ask that any posts they make to use the Hashtag #NikeAirMax. This Hashtag could potentially 'Trend' if the influencer's audience Retweets, or comments on the post, and the fact it's trending begins an organic, marketing campaign for their new product.

When using platforms like Twitter, you are shown a list of 'Trending' Hashtags. These are Hashtags that are very popular/trending that Twitter's algorithm deems appropriate to you, or is becoming globally relevant. These can be daily Hashtags such as #FridayFeeling where people are Tweeting about the end of the week, weekend plans etc, or more serious events like breaking news.

Don't expect people to adopt and use Hashtags like #WendysIsBetterThanBurgerKing. It needs to be organic, and natural. Think why someone would Tweet that? Are they involved in a debate or argument already?

2. Give People A Reason

If you want someone to Tweet your Hashtag, give them a reason. This is easily done in the form of a prize giveaway, or recognition i.e. being featured on the company feed that is seen by tens of thousands of people. For example, a videogame targeted at the young teen audience. The developer/publisher of the game could run a competition: "Tweet us your best in-game screenshot for a chance to win a poster (using a specific Hashtag)." The entry process alone is generating Tweet after Tweet of excited entrants using your Hashtag. The Hashtag starts to Trend and get seen by other fans of the game, who in turn find out about the competition and join in.

A Hashtag should be simple, effective and spell that is easy to remember. You don't want something that could be prone to a simple typo rendering it ineffective, and it should be something that immediately sticks in someone's mind to use. 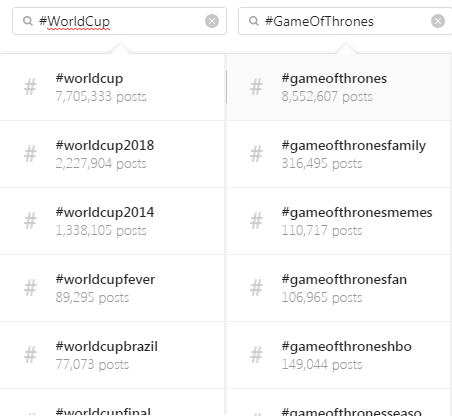 The more posts about a Hashtag, the more likely it will be seen, as people are actively using it. There are also services and tools that provide Hashtag analysis like Hashtagify that offers insights and related Hashtags along with suggested influencers using that Hashtag.

In what has become a niche business in itself, influencers are high profile social media users who have a huge following. It could be someone incredibly popular for their own content, their status, their looks or they just know how to engage and exploit social media. If you manufacture gym-wear, find someone suitable on social media that you can send free clothing to in exchange for them posting pictures of themselves wearing it and using your Hashtags. By 'Someone Suitable' it does commonly come down to "a good looking female with sex appeal that will make your gear look great" and "an incredibly muscular male that makes your gear look great."

While this may appear shallow and obvious, note that another influencer may have thousands of followers for their movie reviews. They may not be photogenic, possibly overweight and spends more time watching movies (obviously) than going to the gym. So while they have a huge audience, they would NOT be the appropriate influencer for YOUR product.

Limit your post to one or two relevant Hashtags. Nothing screams marketing more than cramming in as many Hashtags as possible with the thought of triple or quadrupling exposure. That Tweet is dead before you post it!

2. Don't Expect Your Slogan To Become A Hashtag

Don't expect social media users to adopt your slogan in their posts. How many people do you expect to buy a Cheeseburger from McDonald's, then post a picture with the Hashtag #ImLovingIt. Or someone to post a picture of their Coca-Cola bottle in the sun with #AlwaysTheRealThing or #TasteTheFeeling.

3. Don't Expect People To Use Your Hashtag Without Incentive

Hashtags that create curiosity, or stir up conversation will get people using them. Hashtags that are already popular or relatable can also get your content/brand amongst the public. If it's a particularly hot sunny day and you're an independent Ice-Cream vendor, a photo of your ice cream in the freezer with the Hashtag #INeedThisRightNow could stir up conversation between existing customers to reply with their favourite flavour, or simply Retweet to let their follows know 'they need that right now'.

If you want a Hashtag to be shared, used and Retweeted, make sure you make it obvious. In the above example, the Tweet could include "Just what you need on a day like this. Retweet if you could eat all this ice-cream! #INeedThisRightNow".

ALL CAPS online signifies shouting. Nobody likes being shouted at, especially by brands. Only use CAPS if you're using an acronym.